When we were still living in New York we talked constantly about how quickly the days went by. The wedding in a flash and then, once the decision was made, it seemed we were hurtling towards our departure.

“Time really slows down,” Tom likes to say, “when you do something different.”

I remember my first few months in New York City like it was yesterday. I can recall exactly what it felt like to get off the plane at dawn and into the cab and the conversation in Mandarin with the Chinese cabbie who recommended I stay in Chinatown with the rest of my people. I remember a day later, rushing downtown to meet Tom for our first date at Osteria Morini and the following dates strolling around West Village. I remember his departure for London, and the crisp fall days that followed. I took long walks on West 80th street into Central Park, and spent quiet afternoons back in my studio, reading, blogging, anticipating.

Everything was new and different. The days crawled by not in a way that made me anxious with boredom, but leisurely, like watching someone paint alongside an old scratchy record so that the minutes gathered like brushstrokes on an impressionist painting of a particularly rosy time. While countless equally rosy and memorable moments in New York followed, I have a hunch that later in life, looking back, those early days will be a bit more crystalline than the rest.

We’ve now been in Sydney for a week and a half, but it feels more like a month. This is partially due to the unfortunate fact that we’ve moved around a bit more than intended, thanks to a moldy – but beautiful – AirBnb situation. But overall, it is because we are doing something new.

We’ve just moved from our last AirHovel to a quaint, clean little studio in Elizabeth Bay, one that makes us much happier. On Monday, we learned that our application for an apartment we viewed and loved on Saturday has been accepted. So things are moving along. After this week we’ll move to Bondi Beach and then to a cheap hotel in Potts Point before moving into the apartment on March 1st. From there, Tom will start the job hunt and we’ll look forward to our first visitor. I’ll start to learn my way around our neighborhood and together, we’ll fall into a routine of sorts. Time will inevitably pick up pace.

And someday, Tom and I will look back on these early days and wonder where the time all went. What will we remember? 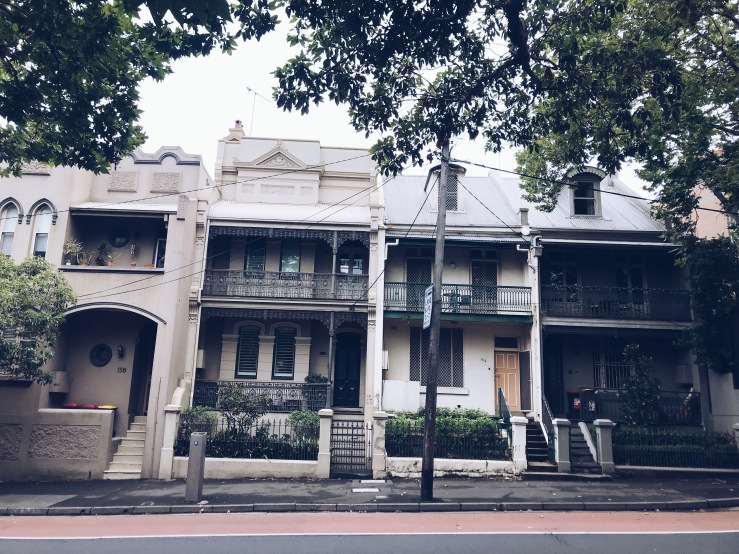 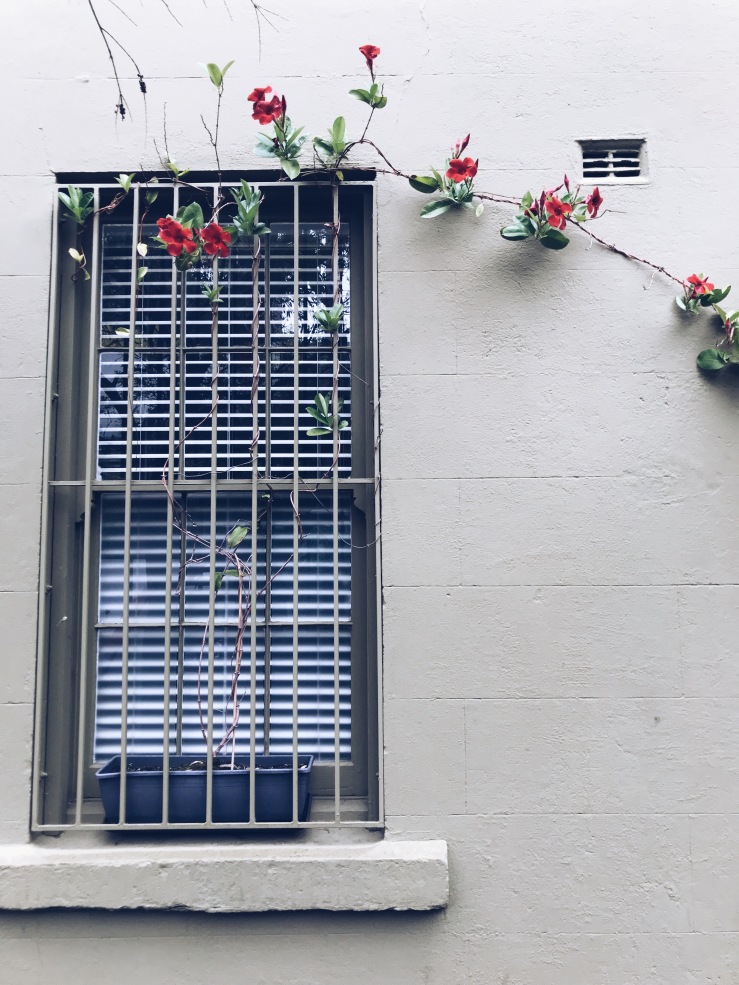 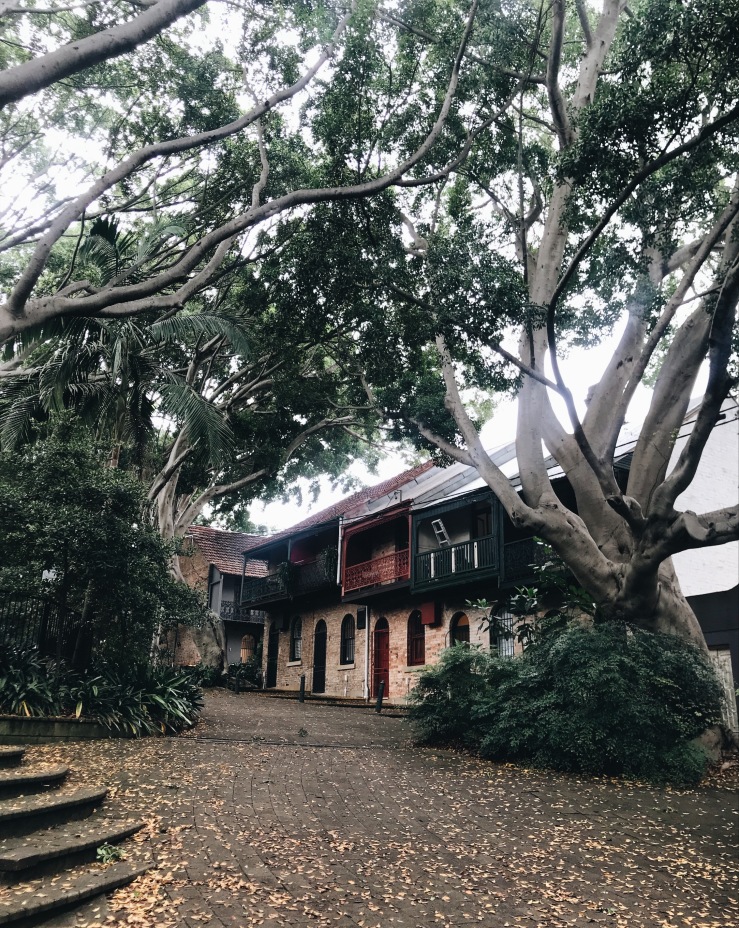 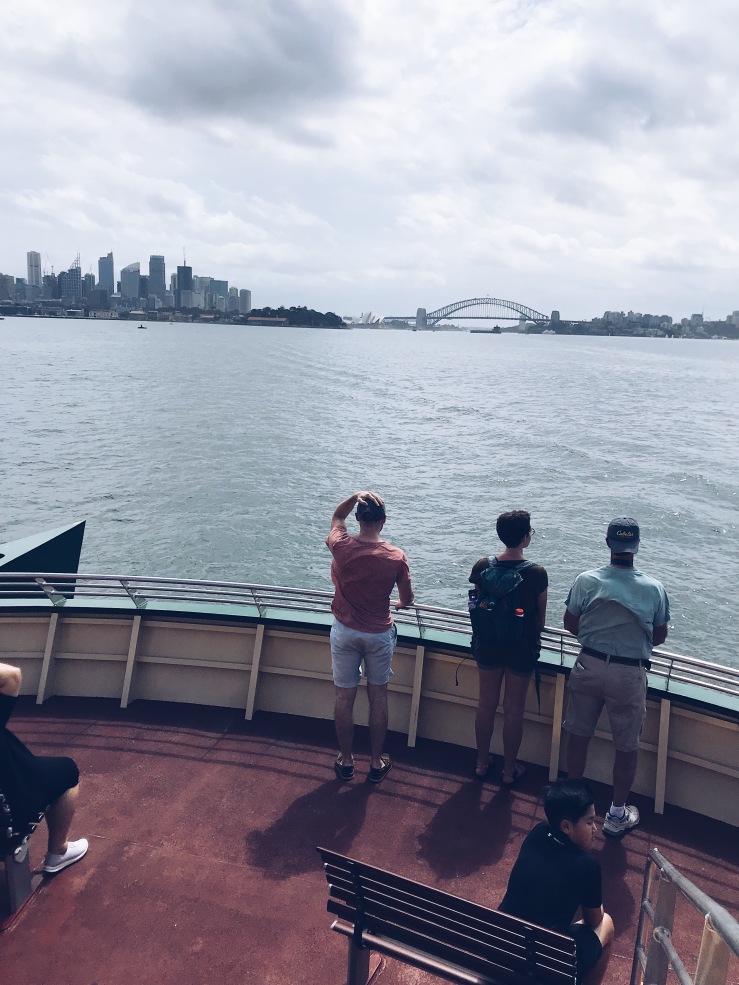