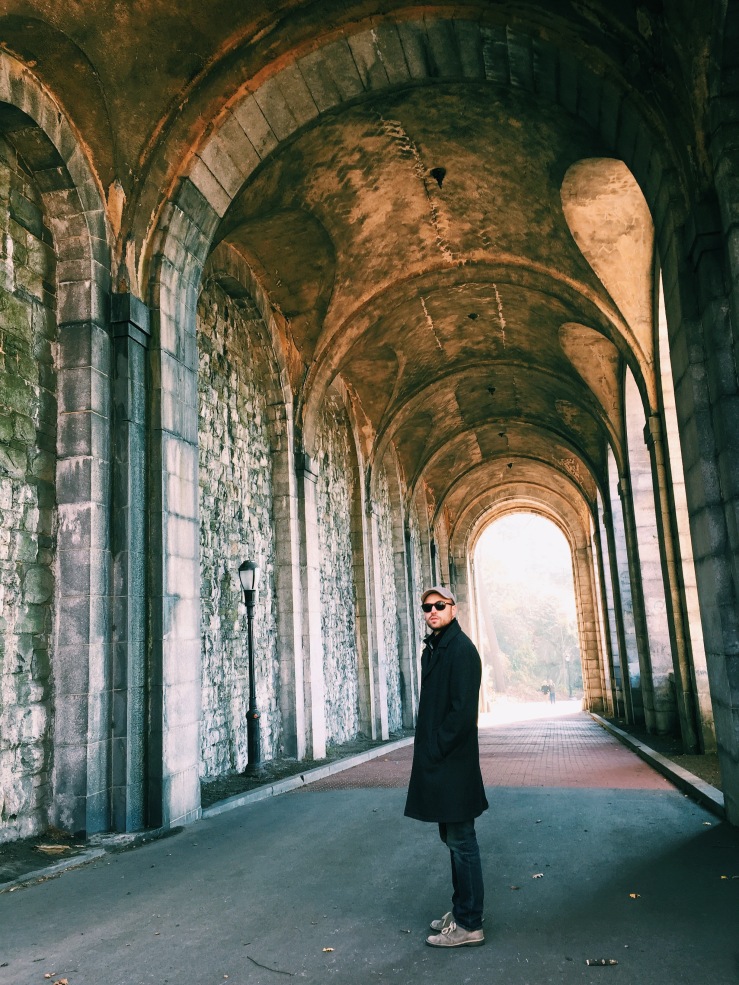 Tom is not a morning person. And this morning was particularly hard: he had to wake up at 6:30AM for an 8:30AM meeting downtown.

His alarm went off, waking us both, and ten minutes after he’d turned it off and gone back to sleep, we stirred again. The man upstairs was up and at the ready.

“I’m not a morning person, Betty.”

“I hope that guy upstairs gets hit by a bus,” said Tom.

I swatted him in the dark. Such negativity before the sun was even up!

“Everyone has to make a living,” I said.

“Yeah but does he have to clomp around like a Clydesdale? Unless his job is pulling the Budweiser cart.”

I laughed, then turned and pretended to go back to sleep. Though of course I got up and made him his toast and tea.

Anyway, Tom’s thoughts this week, on a variety of things: