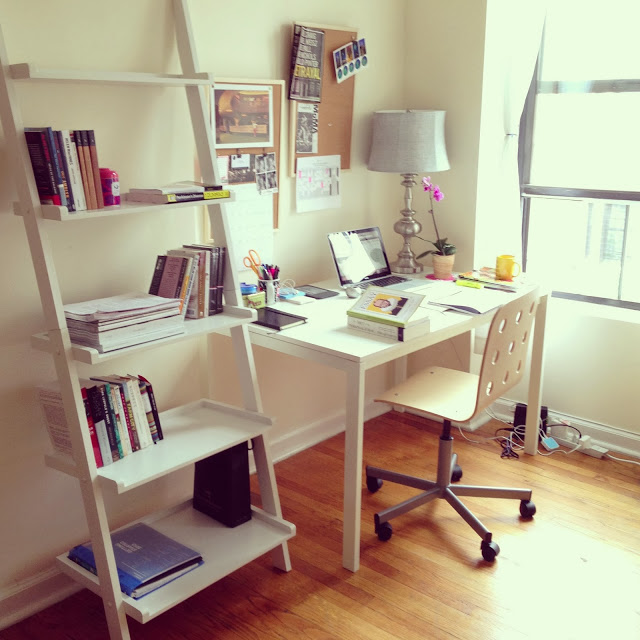 A little over an hour ago, I received an email from the young blonde recruiter who interviewed me over the phone on Wednesday.

“Thanks but no thanks,” was the gist of the email, and the bland, well-intentioned farewell, “We wish you the very best in your job search.” She had added me on LinkedIn right after the interview, which I thought was a good sign, but she was more motivated by the unlikely event she’d need to get back in touch with me after my rejection.
Tom, who works within walking distance of their office comforted me in his own way: “Bastards! I’ll pee on their office on my way home.”

Though comforted implies my feelings were hurt.

This is not one of those “Well I didn’t want it anyway” rants, where the speaker, lacking self-awareness, comes off as a sore loser. This is me being unfamiliar with what I want. Something interesting came along. I applied. I interviewed. I didn’t get it. Okay, onto the next. This is also me having hindsight, which I’ve always had but haven’t always used. Things usually turn out okay. And if I had gotten the very first job that I applied to – well, you’d never hear the end of it.

Last summer I sought a job that would hopefully turn into something part-time once school started again and then, after I graduated, revert into a full-time, salaried position. I was doing that thing where I planned too much, too far ahead. This works for some people who are not even good at chess. This has never worked for me and I’m not sure why. I ended up interviewing at two places I actually really wanted to work at. After my final in-person interviews, I strutted home to Tom with giant, self-satisfied grins.

“I guess it went well?” he said, amused.

“They loved me,” I said after each interview, “I’d be really surprised if they didn’t hire me.”

And Tom, having not only gone through the process much more often than I but is also more aware of certain realities (that jobs sometimes require the candidate bring skills to the table in addition to a fun personality – which by the way, I have in spades) would say, “Well that’s great! But don’t get too excited just yet.”

And Monday would turn into Tuesday, Tuesday to Wednesday… and soon it would be Friday and it seemed like everyone and their mothers would be emailing and calling except of course, the company HR lady I wanted to hear from most.

“What is going on,” I would say to Tom. Another half week would pass and I would finally email them, inquiring politely after what could possibly be taking them so long to say a collective, enthusiastic “Y-E-S!” Were their servers down? Was it a holiday I wasn’t aware of? Was there a sudden death in the company and they were all mourning so that it didn’t seem appropriate to be sending out job offer emails bearing happy news? Did the HR Lady lose her fingers and her voice?

“Ah,” the ladies finally said, “Sorry for the delay but we ultimately went with someone else.”

Someone who knew someone, someone who had more experience, someone, basically, who wasn’t me.

My father likes to refer to a well-known Chinese saying about job-hunting, “Ride a mule to find a horse.” When you get to the horse, trade up. On certain days, a graduate degree in creative writing appears to be a rather lame mule, never mind one that can trot me over to a healthy mule, one that pays and can at least circle a pen of healthy horses. On other days, the MFA feels like a stallion in disguise. Those other days are few, but I still have the optimism I felt when I first graduated from college.

“Bastards!” Tom said after my rejections last summer, “Do you want me to throw poo at their windows?”

I laughed and worried a little about Tom’s ideas of revenge. “That’s very nice but no, thank you.”

Something else will come along, I said, and something always did. It always does.

One thought on “On Rejection and (Blind) Confidence”