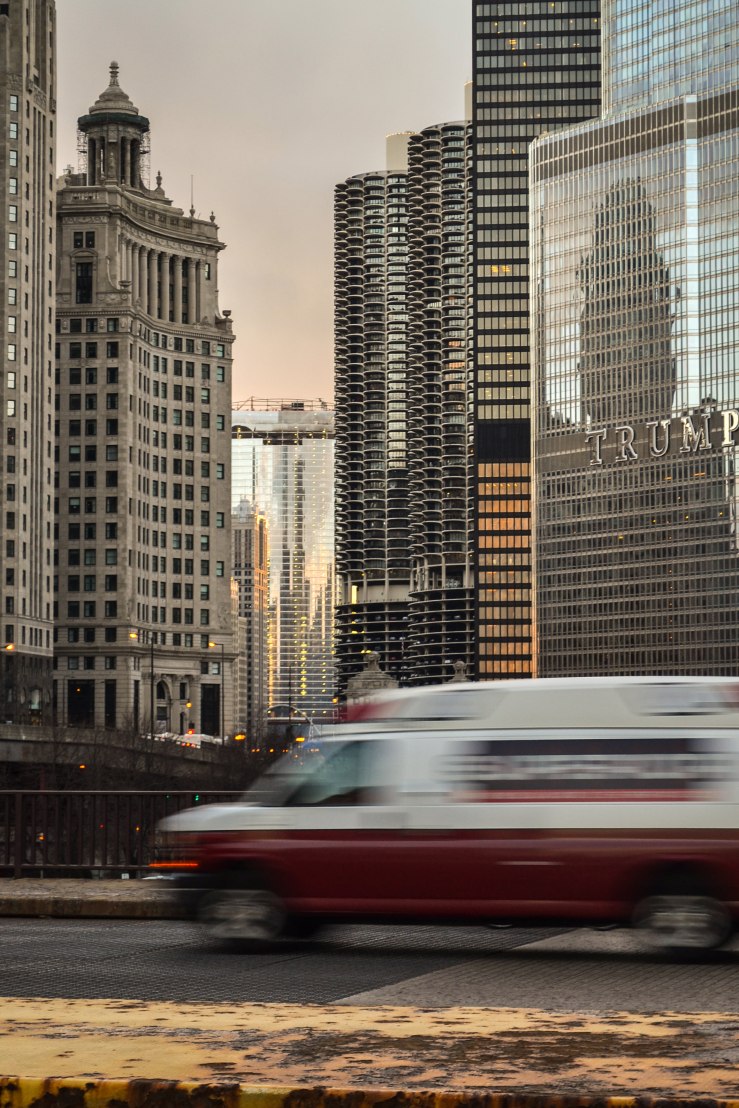 “Today feels like a Powerball day,” Tom said to me over Gchat.

Every weekday is beginning to feel like a Powerball day.

It was Monday. It still is Monday. But on weekdays I have a bad habit of thinking of days as entirely devoted to work. So even though it’s still Monday, work-wise it’s already Tuesday.

Close to 10am this morning I had gone into work unsmiling, right when the head of operations walked by. I tried to smile, summon up some friendly remark – ask her about the ol’ weekend, but she, unsmiling, looked away and ducked into a conference room. She had meetings. That’s how you knew she was an important lady. She was constantly in meetings.

She had probably already fired off fifty emails with her morning coffee, taken two calls while feeding her daughter breakfast, and interviewed five candidates (we are, I think, trying to hire another her) while getting dressed – all before dropping off her daughter at preschool and embarking on her forty-minute commute to the office (including a ferry-ride!), the entire length of which was most likely spent answering more emails.

So it makes me a bit nervous when she sees me coming in late. I wonder if she’s judging me, deeming me unfit for further growth until I prove I’m willing to put in the time. She probably is.

I, on the other hand, was tired.

I’d stayed late last Friday submitting another RFP and, diligently monitoring the checks and balances of my sanity, told myself it was fine to come in later on Monday. Except my days overall have been starting later and later. Now, getting into the office before 10AM is a #workdaywin.

Also last week, I was told that rather than eking out more time for social media and communications-related tasks, it was probably best that I focus solely on RFPs.

RFP’s, while not quite the bane of my existence, are career path-wise, not too far off. My boss too, was told the same. We were a healthy, growing company with a healthy, growing reputation – growing by word of mouth. It didn’t make sense to have two perfectly able people working on B2B marketing we didn’t quite need when clients themselves were coming to us directly to participate in their Requests for Proposals. And what we did need, the management decided, was a more robust new business team. Betty was doing fine –

“-you’re doing fine, but you’re very green,” the head of operations said to me, not unkindly, “you’re just one person, and this shit is hard.”

If I had a weaker stomach for career bad news, I would have turned green. Instead, I nodded and smiled, “That’s good to hear.”

“We’re also asking your manager to be more involved in the process. We’re hoping in the future, you two can can just take on the pitches yourselves.”

“That is great,” I said, knowing my expression (or lack thereof), pretty much said the opposite.

Though sometimes a wan, bloodless look can be mistaken for happy amazement.

Which is fine for the time being (the whole being doomed to New Business thing, not the bloodless look). Agency lore has it that New Business – or Business Development, as some other places call it – can lead to many other, potentially more rewarding agency career paths.

“Like the entrance to a maze,” I once said at my desk, out loud to nobody like a deranged person.

The RFPs come in waves, one after another with the variation being whether they are big or small. But very occasionally, for a week or so, especially the weeks after we submit a big RFP, there is an awkward pause when, despite needing the break from all the deadlines and Powerpoint presentations and stupid, buggy online portals laughingly called “Ariba” when really they all – Ariba and its grotesque, poorly UX-designed cousins – should be called The Gaping Mouths of Hell through which RFPs must be submitted, I find myself anxious because I have no work.

At 11AM it became apparent that unless another RFP came in, it would be one of those days during which I spent more energy trying to look busy than actually being busy.

So I did what those internet career advice columns always tell you to do: I turned to my boss and said, in carefully chosen language, “I have some time now between RFPs, is there anything I can help you with?”

Without looking up she said, “Nope, thanks!”

I toggled between personal emails, half-reading longform articles (this one stood out), and scrolling blindly through the company’s twitter feed (figuring I could say I was doing “Social Media research” if anyone asked me what I was doing). I started and stopped writing emails to friends, not wanting to be seen spending too much time on Gmail.

But the whole time my anxiety grew, knowing that people all around me had their heads bent low, secure in their purpose, their purpose secured by the time they had to spend in the Microsoft Office Suite.

Whenever my boss stopped what she was doing (presumably to look over at me), I would quickly open up my work email and scroll through pretending to look for something. A few times she walked past my desk on her way to the kitchen and I wondered if she knew that I was doing nothing, but reminded myself that while my boss was perceptive, she was also very good at mono-tasking. She was the type of person to forget eating, to forget the time, to become so utterly absorbed in every detail of her work – much of it a mishmash of HR and Facilities and Event Planning rather than anything straight marketing – that if she had anything more pressing on her mind than managing me, that’s probably what she was focused on. I probably shouldn’t have worried about her, but it is the type of office where many of the people – most of them women – feel the need to justify how they’re spending their time, to complain (but also secretly boast) about how many emails and meetings and calls they have and how little time to do them all.

By 2PM the number of windows and tabs I had open on my two screens was ridiculous and any person who uses the internet would know that I wasn’t doing shit. I closed everything down.

It gets old after a while, the not-working in fear.

“I’m going to the gym,” I told my boss. This is something she is supportive, even admiring of.

But instead I turned right on Park and wandered into Sephora. I sprayed some $150 fragrances and tested a bunch of eyeliners on my hand, spending more than a few minutes trying to remove all traces, but apparently I’d tested a bunch of waterproof ones and Sephora’s free makeup remover wasn’t cutting it. My hands looked mysteriously dirty for the rest of the day.

I was about to move to lipsticks when from the corner of my eye, I spotted a coworker. She was in her early fifties and worked in business affairs on the other side of our floor. I’d walked by her desk once and stopped to look at a photo of her son, a handsome, athletic young man of twenty-or so. His arm was draped around her thin shoulders and you could see a lit Christmas tree in the background. In another photo below that, the young man sat between the woman and her husband, the parents beaming, having worked hard to send their son off to college. Maybe they would help him buy his first house. You could tell she’d been pretty, probably popular when she was young. Her son, with the same dark hair and wide brown eyes, homecoming king smile, took after her.

She didn’t see me – or perhaps she pretended not to – and was trying on eyebrow pencils. I watched her from behind a display of foundations and bronzers, feeling foolish that my first instinct was to hide from her; after all, it was perfectly common to run personal errands on one’s lunch break. But instead of saying hello, I stood and watched her, not wanting to encroach on her personal time nor she mine.